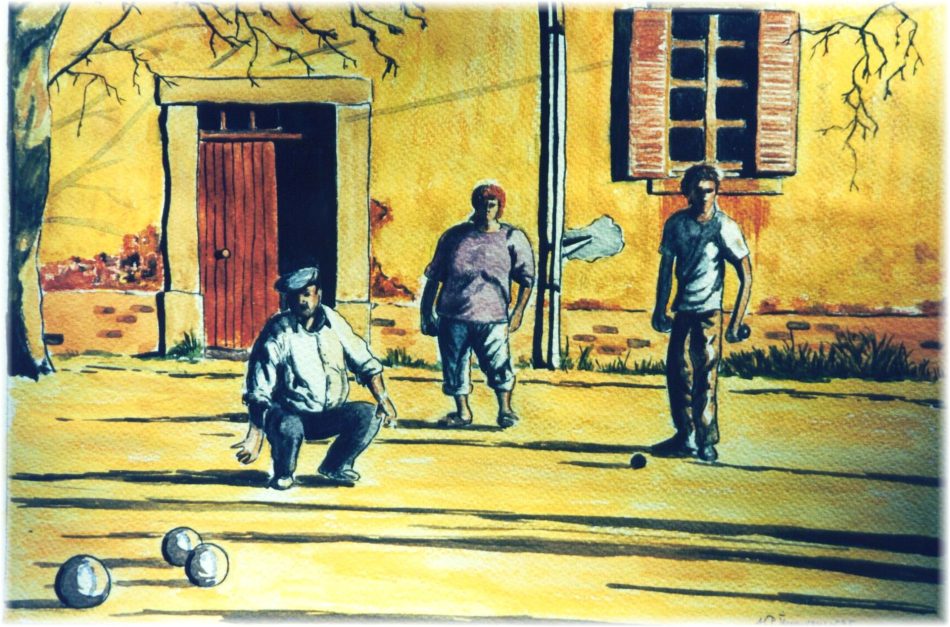 The modern game of Pétanque originated in 1907 in Provence, France when a local cafe owner adjusted the rules to accommodate a player whose rheumatism prevented him from running. With a reduced length of the field and a stationary toss, Pétanque spread quickly across the country.

The rules of the game are fairly simple: throw, toss, or roll your team’s metal boules closer to the target boule than the other team. Over a series of rounds, the first player or team to score thirteen points wins! The goal might sound simple, but players can use a number of tactics to gain an advantage over their opponent. “Shooting” is a popular strategy, often used at competitive levels, where players attempt to knock away an opponent’s boule from the target.

Nowadays, Pétanque is more than just a leisure activity with friends—the game is played competitively at regional, national and international levels throughout the world. The best players attend showcase events like the Mondial La Marseillaise in France and the La British Open in England. 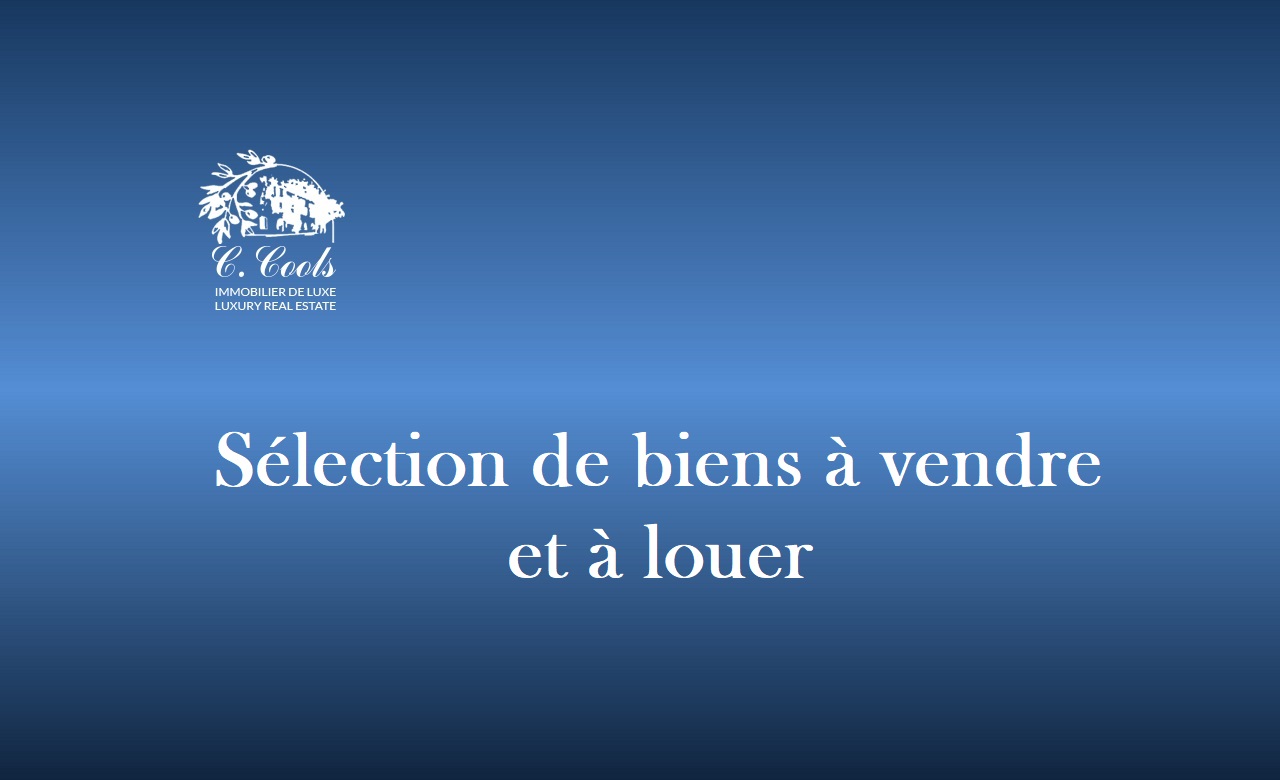 Salernes villas ready to move in 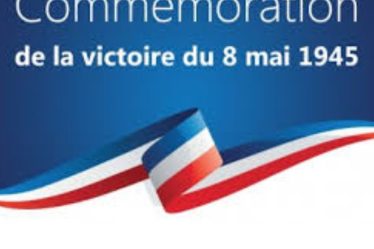 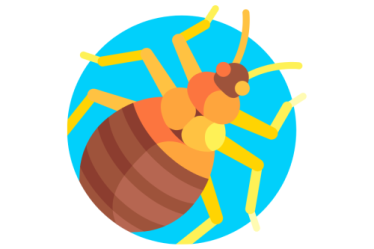